We Asked 1,000 People About Online Dating and this is What They Said

Not all online dating experiences are created equal. For millions it’s led to trips down the aisle, and for others it's led to the complete swearing off of men.

To get the lowdown on everything online dating, we asked 1,000 people about their experiences. Here are the highlights: 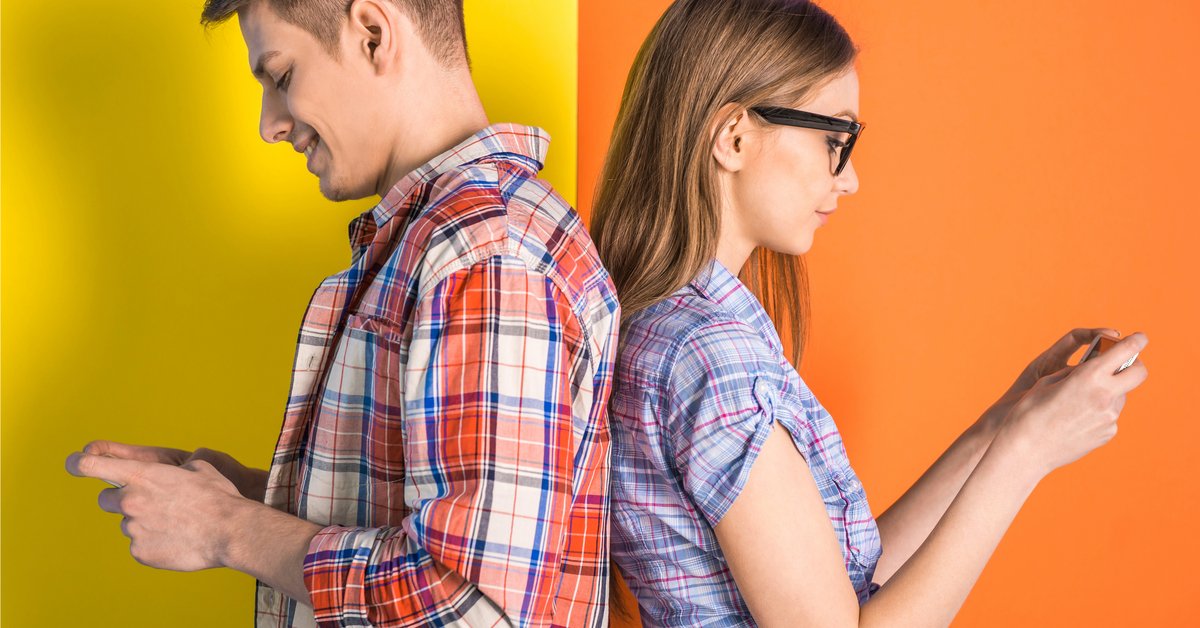 A recent online dating study revealed that “conversations initiated by women [are] more likely to end with a phone number being exchanged.”

But even on a dating site like Elite Singles, which is geared towards career-driven professionals (high-powered women are 30% more likely to make that first move), men still expect to have to take charge.

So for men surveyed, many said that simply flipping that script and messaging a guy first - “Dinner before dessert?” “Truth or dare?” - was bold enough to get their attention.

The Best Way to Initiate a Conversation

It’s nearly unanimous that a standard opener like, “Hey, how’s it going?” doesn’t cut it on dating sites.

The easiest way to get anyone talking is to ask a question. And when you're sending out multiple messages and don't want to have the same conversation over and over, the “would you rather” - “Bloody Marys or Mimosas?” “Game of Thrones or Lord of the Rings?” - was handily voted as the best opener.

Zoosk’s online magazine, the Date MIx, offers a lot of great tips on getting a conversation going. Their advice? Don’t be afraid to be a little flirty. Messages with the words “crush” got 26% more responses than average.

A first impression is formed within 7 – 15 seconds. And on a dating profile, it’s probably even less.

Whether you’re on a more swipe friendly site - like Zoosk and their profile carousel - or a site where the profile is more text heavy - like Elite Singles - the photo is where everyone’s eyes are drawn. So you’ve got to make it count.

In the great profile photo debate, there was a lot that singles agreed on.

Photos with a cute dog are always a go!

Anything showing your adventurous side or a bit of your personality will help you stand out.

Don’t put a photo of you and a kid unless the kid is yours (it leads to a lot of confusing uncle or father questions that can easily be avoided).

Photos showing off a bit of skin? Appreciated, but to a limit. 69% of women said they enjoy the occasional shirtless at the beach photo, but when a profile is filled with selfies of a guy flexing in front of the mirror, it’s a major turn-off. 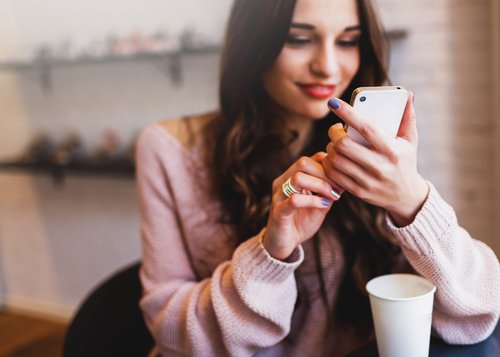 The Best Time to Delete Your Profile

If you’ve met someone online, when’s the appropriate time to delete your profile - or ask the person you’re seeing to do the same?

Most men said they’d delete their profile after dating someone for around 3 months - regardless of how fast things are moving or if things have become intimate sooner than expected.

But 60% of women surveyed said they would delete it sooner than 3 months - and would expect the same of the guy.

And a majority of women agreed that after the second or third time being intimate with a guy, they'd have no problem bringing up the “it’s time to delete the profile” conversation.

Now that you're equipped with some online dating best practices it's time to get out there and give it a try. Head to Zoosk  and put some of this newfound knowledge into play.

This site is a free online resource that strives to offer helpful content and comparison features to its visitors. Please be advised that the operator of this site accepts advertising compensation from companies that appear on the site, and such compensation impacts the location and order in which the companies (and/or their products) are presented, and in some cases may also impact the rating that is assigned to them. To the extent that ratings appear on this site, such rating is determined by our subjective opinion and based on a methodology that aggregates our analysis of brand market share and reputation, each brand's conversion rates, compensation paid to us and general consumer interest. Company listings on this page DO NOT imply endorsement. Except as expressly set forth in our Terms of Use, all representations and warranties regarding the information presented on this page are disclaimed. The information, including pricing, which appears on this site is subject to change at any time.

Copyright © 2009-2021. Natural Intelligence Ltd.
All Rights Reserved. Reproduction in whole or in part in any form or medium without express written permission of m.top10.me is prohibited.